When I was little, I always thought of writing in simpler terms, as a form of communication, a means of self-expression, a way to tell a story.  I always thought of sitting at a computer typing a thesis like my mother did for her master’s degree when I was a toddler, or writing with old fashioned pen and paper in a journal.  In her article When Writing Becomes Content, Lisa Dush explains a whole extension of the concept behind the word, starting with the following.  “To work with writing today means to work with writing as content. If, for example, you’ve composed in a content management system such as WordPress, you understand good writing practice to involve both crafting well-written posts and optimizing these posts as transportable, findable content, by applying categories, tags, and SEO (search engine optimization) metadata” (Dush, 173).  From here onward, she explains what it has evolved into, one of many forms of media treated as searchable, widely accessible, marketable, and shareable content.

“I identify four characteristics of content: content is conditional, computable, networked, and commodified” (Dush, 174).  Dush aptly lists and discusses these characteristics after giving readers a glimpse of the meaning behind the word “content” and the contentious issues surrounding its meaning.  Each is eloquently clarified in its meaning throughout Dush’s article, and the summary is as follows.  Conditional writing is when the content is created with the future consumption and use kept in mind.  It is shaped to fit into modern media, to be adaptable and intelligent in its format and design.  Computable writing is when the “content” can be accessed, processed, and understood by “machine audiences.”  It is creating the content to be processable by software so it can be categorized, matched, reconfigured, and so on, making it easier to find via search engine to name an example.  This leads into Networked writing, where it is exposed, or hooked into, networks of machines and human individuals, be they personal, professional, or the internet itself.  Commodified writing means the content can and will be repurposed and redistributed, with sections referenced or reused in other content works to name an example. This all sounds well and good, like it would evolve the field of writing, save for the contentious issues mentioned earlier.

Dush does well to explain two points of view regarding the concept of “writing as content.”  The first is that of individuals who see the word “content” as a recategorization of writing and other artistic media as its extinction as an art form.  She quotes one Tim Kreider to help her eloquently explain this point of view, where he sees the word “content” as applying the status of “filler, stuff to stick between banner ads,” to writing and other forms of media (Dush, 174).  The other side of this coin is best embodied by the following excerpt from the article.   “When writing becomes content is a phrase that can be read two ways.  First, the phrase suggests growth, merging: the old thing, writing, is now also the new thing, content.  The second implication is that of change, a transformation: the old thing, writing, has now become a new thing, content” (Dush, 175).  This helps to explain a point of view that suggests “writing as content” is in fact a way for writing as a profession to evolve with the times.  Both points of view are validated or vindicated in a manner of speaking, as Dush asks her readers to consider both of sides of the coin, both the opportunities and responsibilities writing as content embodies, and the values to defend as writing evolves in this manner.

Pictured above are some differences or oppositions between writing and content.  The source can be found here.

Dush does go on to explain ways to teach students how to write as content, and discuss core strategies to do so effectively.  She also discusses concerns about how writing may be devalued, and how writers may be moved to “content created jobs where they are expected to be hooked into their employer’s social media channels nearly 24-7” (Dush, 191).  Her explanations and discussions help to paint a clearer picture of the contention surrounding the writing/content debate.

I will end off on the following:  I do agree that writing as content has a potential to increase global exposure to creative writing, professional research, and other forms of writing in this digital age.  However, I too share concerns with Dush and Kreider regarding the future of writing, how it may be devalued, and how writing as an art form may go extinct.  In my own personal belief, these would be what I call “cultural failures.”  My chosen career path will involve writing as a core component, especially in the creative sense.  Because of this, upholding it as an art form is of personal importance to me.  For millennia, the art of writing has served to enrich human society through the telling of imaginative tales, the recollection of history, the documentation of research, the formation of new kinds of government, and so on.  At its core, it is still a unique and important form of human expression.  To devalue it in this sense would be a significant blow to human culture.  Therefore, I agree with the idea that, though we must embrace certain opportunities writing as content affords, we must also defend and uphold age old values that have given writing as a medium significant meaning throughout human history.

This article is meant to further explore concepts of Writing as Content, as discussed by Lisa Dush in her listed article. It is formatted as an opinion piece, meant to both convey an outsider’s perspective and provoke critical thinking in readers. The skill I utilized most here is critical thinking. 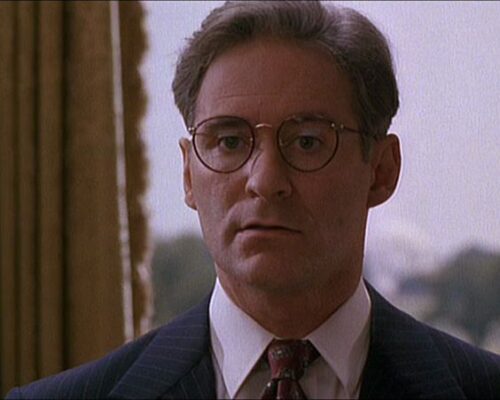 The following is an edited anthropological research review of the 1993 film, Dave. Initially written as an assignment for a course at KSU, it has since been revised. Scholars interested in anthropology and human psychology are chief among the target audience. This review […] 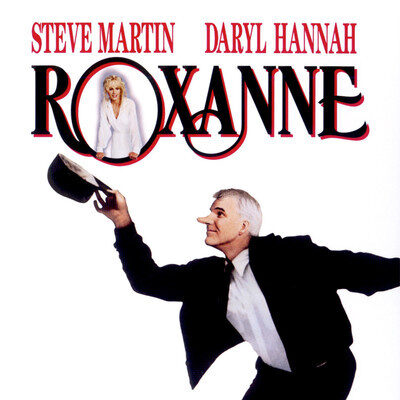 The following is an edited anthropological research review of the 1987 film, Roxanne. Initially this had been written as an assignment for a course at KSU, but has since been revised. The intended audience includes scholars interested in anthropology and human psychology. […] 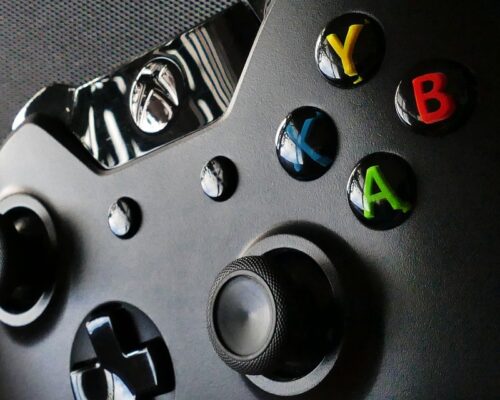 Context Statement The following is a mock sample of a research proposal that utilizes sources and experiences to prompt hypothetical questions, and suggests a possible course to take in researching the potential impact of Video Games in education and psychology. This sample […]